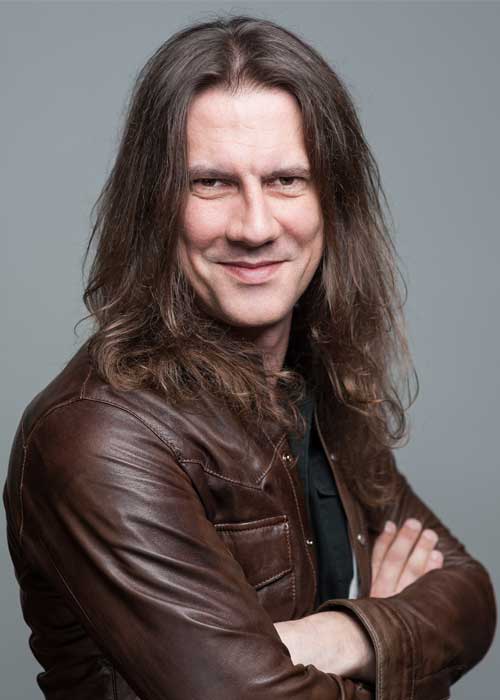 In April 2011 Rik was inducted into the Infosecurity Hall of Fame. As a presenter at global industry events such as RSA, Mobile World Congress, Virus Bulletin, RUSI and the e-Crime Congress, Rik addresses the challenges posed by emerging technology and online crime.

He isfrequently interviewed by the BBC, CNN, CNBC, Channel 4, Sky News and Al-Jazeera English and is quoted by national newspapers and trade publications throughout the world. As a lead spokesperson for Trend Micro, Rik is actively engaged in research into online threats and the underground economy. He also researches the wider implications of new developments in the Information Technology arena and their impact on security both for consumers and in the enterprise.

With almost twenty-five years’ experience in information security, Rik has been with Trend Micro since 2007. Prior to assuming his current role he served as Security Infrastructure Specialist at EDS where he led the security design work for government projects related to justice and law enforcement and as Senior Product Engineer at McAfee focused on network security, intrusion prevention, encryption and content filtering. Rik Ferguson holds a Bachelor of Arts degree from the University of Wales and is a Certified Ethical Hacker.