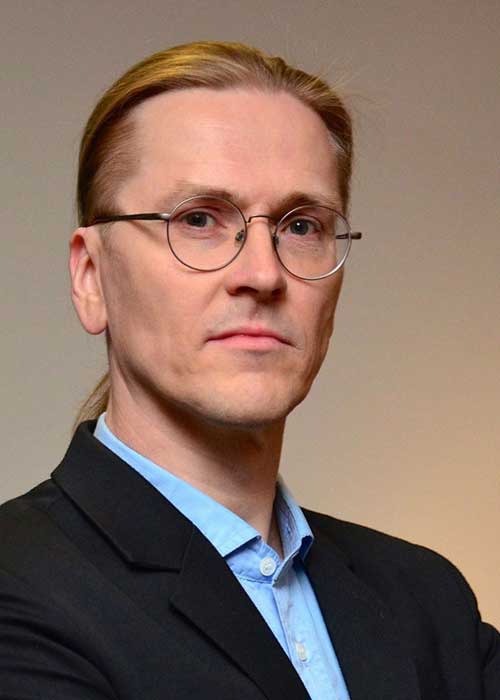 Mikko Hyppönen is a worldwide authority on computer security and the Chief Research Officer of F-Secure. He has written on his research for the New York Times, Wired and Scientific American and lectured at the universities of Oxford, Stanford and Cambridge. He sits in the advisory boards of EUROPOL and the Monetary Authority of Singapore.