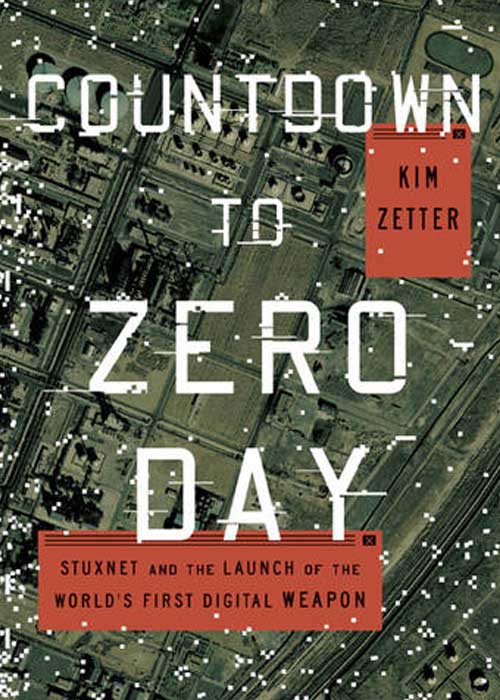 Kim Zetter is an award-winning investigative journalist and author who has covered cybersecurity and national security for more than a decade, most recently as a staff writer for WIRED. Her work has also appeared in the New York Times Magazine, Politico, Washington Post and others.

She has broken numerous stories about NSA surveillance, WikiLeaks, and the hacker underground, including an award-winning series about security problems with electronic voting machines.

She has four times been voted one of the top ten security journalists in the U.S. by her journalism peers. She’s considered one of the world’s experts on Stuxnet, a virus/worm used to sabotage Iran’s nuclear program, and wrote an acclaimed book on the topic – Countdown to Zero Day: Stuxnet and the Launch of the World’s First Digital Weapon.